Despite an increasingly urgent timeline for creating a COVID-19 vaccine, the CEOs from nine major pharmaceutical companies signed a letter pledging that they would not sacrifice safety for speed.

The COVID-19 vaccine pledge follows news that, last week, the Centers for Disease Control and Prevention (CDC) alerted local and state public health officials across the country that they need to be ready to roll out a COVID-19 vaccine to certain groups by early November, the New York Times reported. In particular, local health departments would need to be ready to get the vaccine to health care workers and people in some high-risk groups.

The documents were sent out on the same day that President Trump said in his speech at the Republican National Convention that a vaccine could be available by the end of the year. And back in early August, the president said he was optimistic that a vaccine would be ready “right around” the time of the November 3 election, Reuters reports.

Now the CEOs of AstraZeneca, BioNTech, GlaxoSmithKline, Johnson & Johnson, Merck, Moderna, Novavax, Pfizer, and Sanofi have signed a pledge stating that they would make the “safety and well-being of vaccinated individuals our top priority,” continue to adhere to scientific and ethical standards for testing and manufacturing a vaccine, and to keep up enough supply and variety of vaccines available.

The pledge also states that these companies will not seek approval or an emergency use authorization from the Food and Drug Administration (FDA) until the vaccine meets the safety and efficacy standards of a Phase 3 clinical trial designed to meet the necessary standards for approval. AstraZeneca and Moderna each have a vaccine that’s already in the Phase 3 stage, SELF reported previously. BioNTech and Pfizer have a joint vaccine that’s also in Phase 3 trials now.

Following criticism that its preliminary trial was too white, Moderna announced last week that it would be slowing its vaccine testing progress in order to ensure racial diversity among the participants. This is an especially important move considering the historic lack of diversity in clinical trials and the disproportionate effect that COVID-19 has had in communities of color.

Although it would be great to have a safe and effective COVID-19 vaccine within a few months, some experts are concerned that such a timeline would be too rushed. Last month, Anthony Fauci, M.D., director of the National Institute of Allergy and Infectious Diseases, told Reuters that it would be a bad idea to give a vaccine approval or an emergency use authorization “before you have a signal of efficacy.” And experts previously told SELF that an early November deadline “seems tight,” noting that testing for many of the current vaccine candidates will continue over the next year or two.

For one thing, that would make it difficult to get people to enroll in trials for other vaccines, Dr. Fauci said. But rushing a vaccine to approval or authorization without showing that it’s both safe and effective means that it might not actually be as effective against COVID-19 as we’d like it to be, potentially leaving people vulnerable to the infection. And, in the worst case scenario, there could be unforeseen side effects of a vaccine that weren’t caught because the testing wasn’t as thorough as it should have been.

So, although it’s a little wild that this is necessary, the COVID-19 vaccine pledge is meant to reassure us that any vaccine that becomes available will have passed rigorous testing standards before making it to the public—even if that means missing a politically driven deadline. But when we’re fighting a pandemic during a time when vaccine hesitancy already poses a threat to public health, it’s more important than ever to make sure the public feels as confident as possible when getting a coronavirus vaccine—whenever that may be. 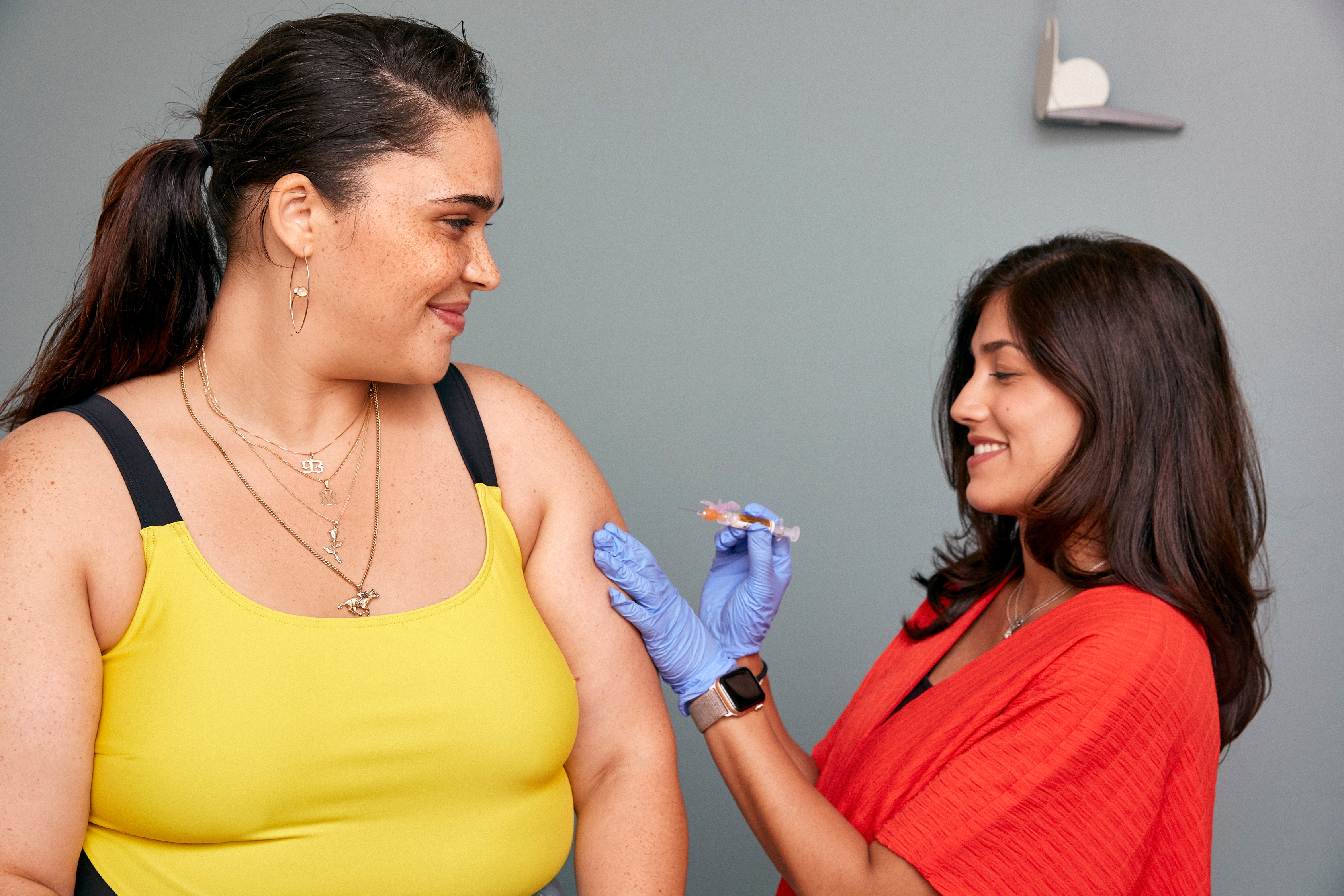 Listening Closely to the Birds