A false-positive pregnancy test can be devastating—especially for women who have difficulty conceiving or who are actively trying to get pregnant. The last thing you want is to jump for joy—only to find out later that you’re not actually pregnant. On the flip side, getting a false pregnancy positive pregnancy test when you’re actively trying not to get pregnant can be just as horrible. Cue: panicked visit to your ob/gyn, only to learn that you’re actually not pregnant and had nothing to stress about.

At-home pregnancy tests check for the hormone hCG. hCG is short for human chorionic gonadotropin, which the body produces during pregnancy. Right after a fertilized egg attaches to the uterine lining, the placenta then forms and it produces hCG, according to the Mayo Clinic. A blood test can detect hCG about 11 days after conception, and a urine test can detect it 12 to 14 days after conception, according to the American Pregnancy Association. A woman’s hCG level typically doubles every 72 hours through 8 to 11 weeks of pregnancy. Then it remains consistent and decreases after delivery.

An at-home pregnancy test is designed to detect hCG in urine. If the hormone is present, it triggers a chemical reaction and the test signals that you’re pregnant. If hCG is not present, the test will say you aren’t pregnant. On many tests, two lines mean you’re pregnant and one line means you’re not—but it depends on the test brand. Some tests use plus and minus signs. Some digital pregnancy tests have a screen that plainly reads “pregnant” or “not pregnant.”

Seems simple, right? As Ina Garten would say, “How easy is that?” Typically, pretty easy. Most at-home pregnancy tests claim to be about 99 percent accurate, the Mayo Clinic notes. Ultrasounds typically can’t detect a pregnancy until week five or six—when a gestational sac first appears—and that’s why at-home tests are so useful. But sometimes, other elements can mess with a pregnancy test’s results and tell you you’re pregnant when you’re really not.

Here are the most likely reasons you may end up with a false-positive pregnancy test:

1. You let the test sit too long before looking.

If you take a standard pregnancy test with line indicators, it’s important to check the results in the time frame instructed. If you let it sit too long before reading the results, urine on the test can evaporate and make it look like you have two lines instead of just one. “Oftentimes people will see evaporation lines as urine starts to evaporate off the test,” Jamil Abdur-Rahman, M.D., board-certified ob/gyn, tells SELF. That might cause the test to look like it has a faint second line—making it positive—but it really only has one.

The best way to avoid this: Read the pregnancy test’s directions and follow them exactly. The popular pregnancy test brand First Response, for example, instructs users to wait three minutes after taking the test, then read it as soon as possible.

2. The pregnancy test is expired.

If you take a pregnancy test too soon after taking a fertility drug that contains hCG—like some injections that are often part of in vitro fertilization—you could get a false positive.

“[This happens to] women who are very motivated and trying to conceive, and they will often do the pregnancy test early and see a positive result, which is obviously very exciting for them initially,” Zev Williams, M.D., ob/gyn and assistant professor in the department of obstetrics and gynecology and women’s health at Albert Einstein College of Medicine, tells SELF. “But it just might be the result of the fertility medication that they took. It’s something we caution patients about so they don’t get false hope when they see that test is positive.”

4. You’ve had an extremely early miscarriage.

You might get your period a few days after a positive pregnancy test and assume you had a false-positive result. However, it could be that you were pregnant but miscarried very early on. “It’s not that the test is wrong—it was completely accurate at picking up the hormone [hCG],” Dr. Williams says. “Unfortunately, this wasn’t a healthy pregnancy.” Doctors refer to this early pregnancy loss as a chemical pregnancy.

Most miscarriages occur in the first 13 weeks of pregnancy, and, although there are no real statistics, it’s estimated that many miscarriages occur before a woman even knows she’s pregnant. A chemical pregnancy occurs when a pregnancy is lost shortly after implantation, according to the American Pregnancy Association. Typically, it happens due to chromosomal abnormalities in the fertilized egg. Chemical pregnancies account for 50 to 75 percent of all miscarriages.

People who have a chemical pregnancy often experience bleeding (when they miscarry) right around the time of their expected period, which is why it’s easy to assume you just had a false-positive test result.

5. You have residual hCG in your system after a delivery or miscarriage.

After you give birth or miscarry, hCG can persist in your body for months, Dr. Williams says. The American Pregnancy Association estimates it takes four to six weeks for hCG levels to return to normal after a woman suffers a miscarriage. This is because some of the placenta can be left behind in the body, and it can continue to produce hCG for a short period of time. “As long as there are viable growing placenta cells inside the woman, those tests can be positive,” Dr. Williams says.

6. You had an ectopic pregnancy.

If you get a positive pregnancy test, the best thing to do is consult your doctor.

Your ob/gyn can perform a blood test to further examine hCG levels and clear up any potential pregnancy test errors. Dr. Abdur-Rahman says he views at-home pregnancy tests more as “screening tests”—a blood test is a diagnostic test that can actually confirm you’re pregnant. If a blood test confirms you’re pregnant, your ob/gyn can continue to monitor hCG levels in your blood to make sure the pregnancy is developing properly before an ultrasound can reveal more details.

And if you get a negative pregnancy test, know that a false negative is possible, too. If you take an at-home pregnancy test too early, it might not pick up the hCG hormone. But, as we explained above, those hormones should double every 72 hours with a healthy pregnancy. “The longer you wait, the more likely you are to detect the pregnancy,” Dr. Williams says. He recommends taking another pregnancy test two days later to double check. 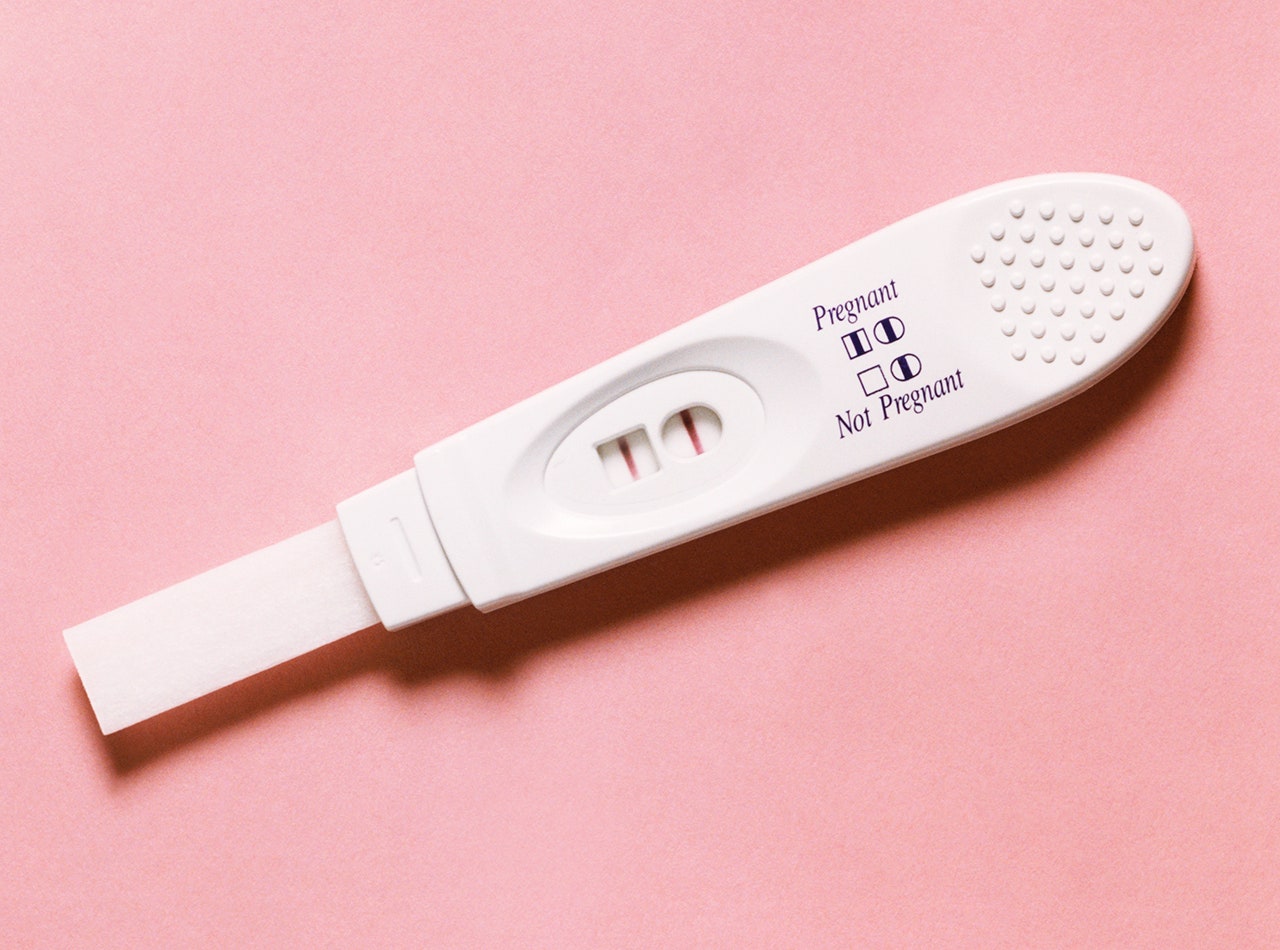 https://www.self.com/story/false-positive-pregnancy-test, GO TO SAUBIO DIGITAL FOR MORE ANSWERS AND INFORMATION ON ANY TOPIC

6 Things That Can Cause a False-Positive Pregnancy Test

No Hearing Aids? Then No Marriage

6 Things That Can Cause a False-Positive Pregnancy Test Related Posts: